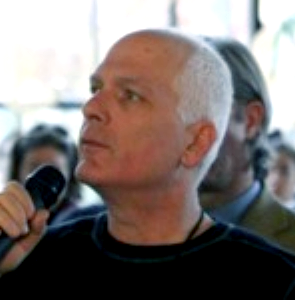 The Climate Trail, A Game That Changes Hearts and Minds

William Volk began his career in 1979, at the age of 22, helping to launch the computer game division of a well-established board game company, Avalon Hill. Volk was the VP of Technology at Activision. He served as technical producer of The Return to Zork, The Manhole, Rodney’s Funscreen among other adventure games. In 1994 Volk joined the educational game company Lightspan which produced over 100 educational adventures for the Sony Playstation. In 2004 Volk launched Bonus Mobile. Along with co-founder Sherri Cuono, they created the mobile social game, The Dozens, based on the card game by the Wayans Brothers. Volk is also credited with creating the concept for iWhack, the first iPhone game released (July 2007).

The Climate Trail, A Game That Changes Hearts and Minds