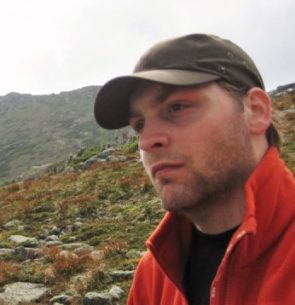 Scott Silsbe is an independent writer, researcher, and consultant specializing in live action political strategy and role-playing games. He has helped develop and run a variety of day-long live action games, including the Watch the Skies ‘megagame’ at the PAX East and PAX Prime game conventions. Previously, he has given talks on digital media, international politics, and educational games at New York University, the City University of New York’s Graduate Center, The New School, and Brooklyn College. Scott has a BA in History from Stony Brook University and an MA in Interdisciplinary Studies from New York University, where his research focused on interactive media, comparative politics, and evolutionary psychology. He also serves as Director of Business Development at HireOwl.com, an edtech startup.