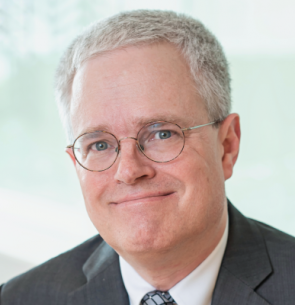 Keynote: Pandemics to Psychological Health: What Developing Games Can Teach us About Social Impact

Games have the potential to address and impact the greatest issues of our day. As an experimental psychologist, a U.S. Navy scientist, DARPA PM, and Executive Director for STEM at the US Department of Education, CAPT (ret) Russell Shilling has developed games across a wide spectrum of social impact topics. As the original sound designer for the America’s Army recruiting game released in 2001, he has first-hand experience developing professional games and has funded numerous other games.
Over 30-years, he has developed games to study children’s hearing, to help the military and hospitals plan for future pandemics, and to help service members recover from post-traumatic stress. As a DARPA PM, he developed Science, Technology, Engineering, and Mathematics (STEM) games that evolved across large populations of players to improve teaching pedagogy. As the co-chair of the White House National Science and Technology Council’s Committee on Technology: Digital Games Group in the Obama administration, he also had an excellent view of game development and investment across the entire federal government.

Join Dr Shilling as he discusses the process of developing engaging games for impact in the federal government, the obstacles for transitioning games to customers, and the future games hold in the classroom and in the clinic.