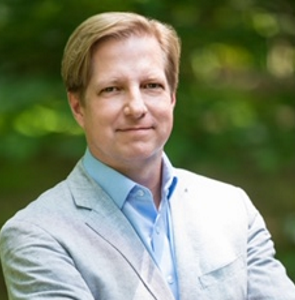 Over the last twenty-five years Richard has led or helped create some of the most innovative game technology companies in the industry. He has served as a game technology consultant for a wide variety of industries including energy, healthcare, education and motion pictures. He is co-founder and CEO of a machine learning company called Tanjo Inc. and co-founder of a simulation learning company called Ultisim Inc.  At Aerospace giant Lockheed Martin he created and led a group of innovative engineers and designers across all mission areas called Virtual World Labs. Richard joined Lockheed Martin in 2007 when Lockheed acquired 3Dsolve, a North Carolina based computer game technology firm where he was founder and CEO.

Gaming pioneer David Smith and Boyd co-wrote an industry-leading book on VRML technologies, called The Virtus VRML Toolkit, that was widely distributed and translated into three foreign languages. Boyd is also a children’s book author and is a graduate of the University of North Carolina at Chapel Hill.