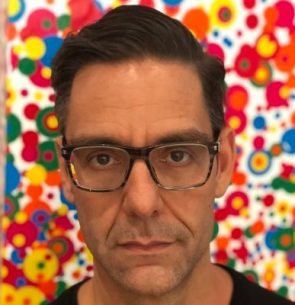 Paul Darvasi is an educator, researcher, game designer, speaker, and writer whose work looks at the intersection of games, culture and learning. He teaches English and media studies, is a founding member of the Play Lab at the University of Toronto, and teaches the Games and Learning course at OISE (University of Toronto).

He has designed pervasive games that include The Ward Game, based on Ken Kesey’s One Flew Over the Cuckoo’s Nest, and Blind Protocol, a cyber warfare simulation that instructs on online security, privacy and surveillance. He is currently working on a video game about waste picker communities on landfill sites, and was the creative director for Raising Spirits, an online orientation game for McGill University.