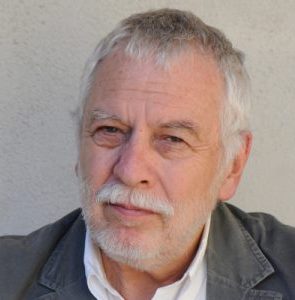 Nolan Kay Bushnell (born February 5, 1943) is an American electrical engineer and businessman. He established Atari, Inc. and the Chuck E. Cheese’s Pizza Time Theatre chain. Bushnell has been inducted into the Video Game Hall of Fame and the Consumer Electronics Association Hall of Fame, received the BAFTA Fellowship and the Nations Restaurant News “Innovator of the Year” award, and was named one of Newsweek‘s “50 Men Who Changed America.” Bushnell has started more than twenty companies and is one of the founding fathers of the video game industry. He is currently on the board of Anti-Aging Games, but his latest venture is an educational software company called Brainrush that is using video game technology in educational software, incorporating real brain science, in a way that Bushnell believes will fundamentally change education. Nolan, who is co-founder and chairman of Brainrush, believes that Brainrush will be his biggest success.

Nolan is credited with Bushnell’s Law, an aphorism about games “easy to learn and difficult to master” being rewarding.