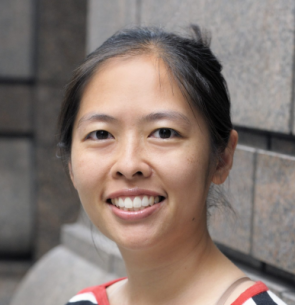 Michelle Chen is Senior Producer, Kids Media and Education at WNET, where she has been creating content for public television and digital platforms since 2004. She has received Emmy awards for her work as a producer on the PBS KIDS series Cyberchase (recipient of the first Emmy for children’s broadband programming) and the multiplatform project, Get the Math. She serves as senior producer on the groundbreaking educational gaming series Mission US, which received the Japan Prize for Educational Media and the Games for Change Award for Most Significant Impact. She has worked on a variety of other kids’ media and education projects for WNET, including the Youth Collective Gen Z engagement initiative, the PBS KIDS video and gaming series Oh Noah!, Parenting Minutes, professional development series for educators, and new educational children’s media projects in development.