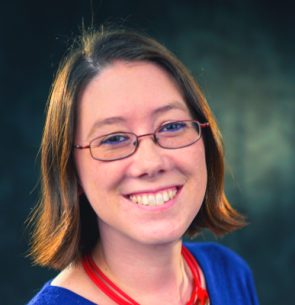 Louise Bennett – After seven years as a Librarian, mostly spent in an academic police library working on all things technological, Louise Bennett made the leap in to e-learning development and never looked back. In 2016, she moved from Australia to the UK, and joined King’s College London as a Web Developer for the e-learning team. Three months later, she stepped up into her role as Instructional Technology Manager, overseeing all the technology and development for online postgraduate programmes. Louise is passionate about building internal capacity, and embracing open source development – and above all, exploring new ideas, possibilities and ways of doing things. At King’s, she has led on the development of an internal game studio; in the past, she has also written content for an open world indie game development team.