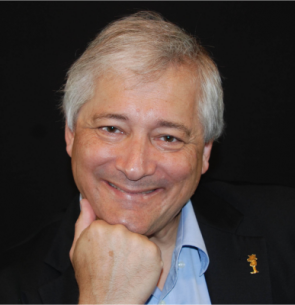 John Kolm is a career specialist in team and leadership development. Born in Australia, and having served for ten years in the Australian and U.S. intelligence communities, he emerged with a firm conviction that Practice Is The Best Preparation. He has never once used knowledge gained from PowerPoint presentations or lectures when under stress.

In 2004 he wrote a global best-seller on success and leadership at work, ‘Crocodile Charlie and the Holy Grail’, published by Penguin in seven languages and fourteen countries. A sequel will be out soon.
John’s academic background is in math and psychology. He is a graduate of the University of Melbourne and the U.S. National Cryptologic School, and lives in Potomac MD with his wife and son.