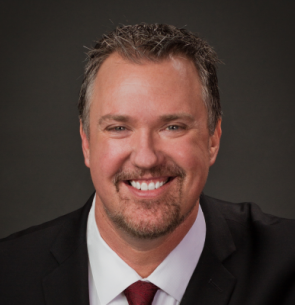 Jeff Berkley is the CEO, Chairman and Founder of Mimic Technologies, which is both a pioneer and leader in Robotic Surgery Simulation. Jeff brings decades of experience in the mathematics, engineering and healthcare disciplines focused on technology and virtual reality applications.

Jeff has applied his knowledge of haptic feedback and continuum mechanic-based tissue modeling to surgery simulation.

Jeff is a leader in the fields of haptics, surgery simulation and real-time finite element modeling. He is well known as a thought leader through his speaking engagements at academic settings and in print. He has served as a reviewer and authored articles for journals including IEEE Transactions on Visualization and Computer Modeling, Virtual Reality and Electronic Journal of Haptics Research and Medical Imaging.

Dr. Berkley has also served as an affiliate assistant professor of Industrial Engineering at the University of Washington, where he taught software development for virtual reality applications. Jeff advanced his real-time algorithms while receiving his PhD in Mechanical Engineering from the University of Washington’s Human Interface Technology Laboratory (HIT Lab), one of the world’s premier virtual reality labs.

Jeff worked for MusculoGraphics, where he developed his first real-time finite element analysis models for the purposes of surgery simulation.

Dr. Berkley served in the Naval Reserves for eight years as a medical corpsman, gaining experience in field medicine and nursing.