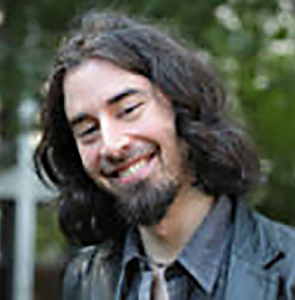 Best known for writing the web series Extra Credits, James Portnow is a game designer and consultant known for his theories on socially positive design. He received his Masters from Carnegie Mellon’s Entertainment Technology Center and went on to work for Activision as a designer on the Call of Duty series before raising funds to start his own company, Divide by Zero Games. He currently serves as the CEO of Rainmaker Games, a design and consulting firm that has worked with partners from Zynga to Riot Games, in addition to writing the popular Extra Credits and Extra History series.