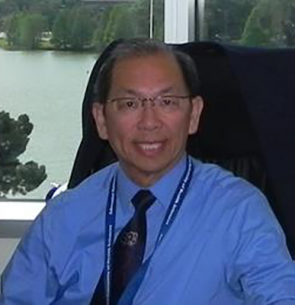 Dan Lim, PhD, is the Vice President of Educational Technology and Innovation at AdventHealth University (AHU) in Orlando, Florida. Before joining AHU in 2007, he was the Dean of Academic Technology and Virtual Campus at Southern Adventist University (2004-2007), and the Director of Instructional Technology Center at the University of Minnesota, Crookston (1997-2004), the first laptop campus in the nation. His research in ubiquitous computing and learning games gained national recognition and received awards in Game Programming in 2005 and Campus Technology Top Innovator (Interactive gaming category) in 2006.