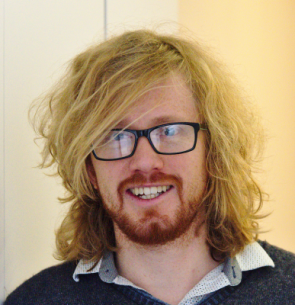 Bernard François, in 2010, decided to combine his passion for game design and game programming by starting the first company dedicated to the development of prototypes using game technology: PreviewLabs, in Wetteren, Belgium.

As PreviewLabs nears its tenth anniversary, Bernard has overseen the development of prototypes for over 200 different concepts, for clients including Walt Disney Imagineering, Google, and Yale University, but also a large amount of startups seeking to develop new products. In 2016, Bernard established PreviewLabs’ US office, which is based in Milford, Connecticut.