4 Yr Program for At Risk Kids Has Students Learning Coding, Making Games for Sick Kids, Developing Skills for a Career in Technology

David Conover, an at risk high school teacher in Austin, Texas, has  created a 4 yr game design program that is engaging and motivating students from an impoverished neighborhood to attend class and teaching them solid career skills in technology. His classes have become the most popular courses at the school. ​

In addition to introducing students to available software and applications as well as programming, David connects his classes across the Internet and Skype with students abroad on global issues like immigration and fake news.  They eventually also form companies and learn what it’s like to be entrepreneurs.  Some take on community projects – like making games for sick kids at a nearby hospital.

Hear David talk about this award winning program, and why it works.

For information on Serious Play Conference, an annual gathering of thought leaders in the serious games industry, go to www.seriousplayconf.com.

Bio on Speaker: David Conover consistently breaks ground in the area of student engagement through the use of serious games.  His specialty has been at risk youth. David was recently nominated by: The White House as a Maker of Change, IBM has designated him a Champion of the Cloud for two years in a row and EdCast calls him a Global Influencer. ​

Taking advantage of both open source and commercial data base tools, David has introduced such innovations as the first Medical Minecraft game; health games for children, produced by students; and more recently, a global cultural curriculum that has his students talking to other classes of students in other countries about serious issues like immigration and/or sharing game development experiences. 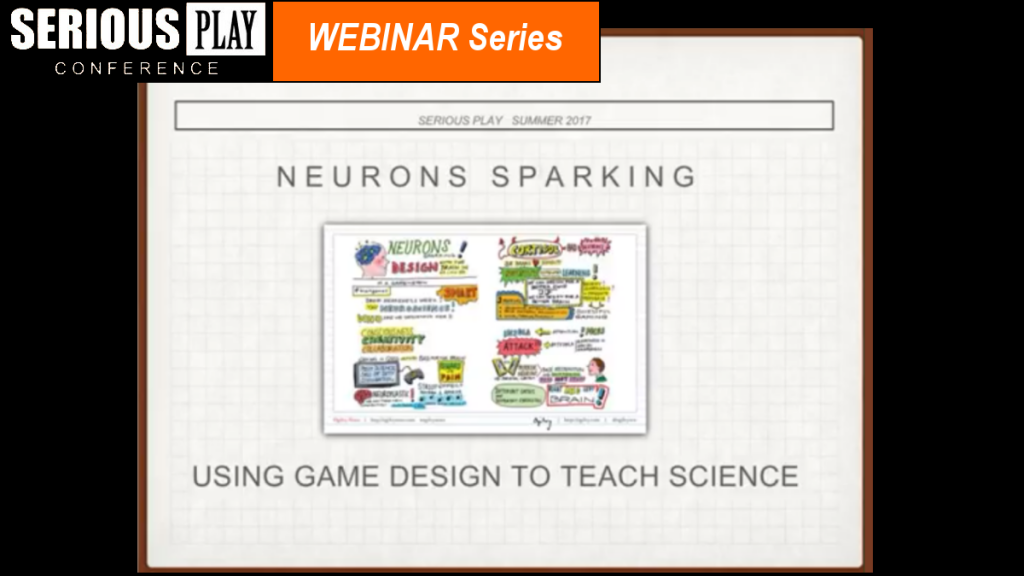 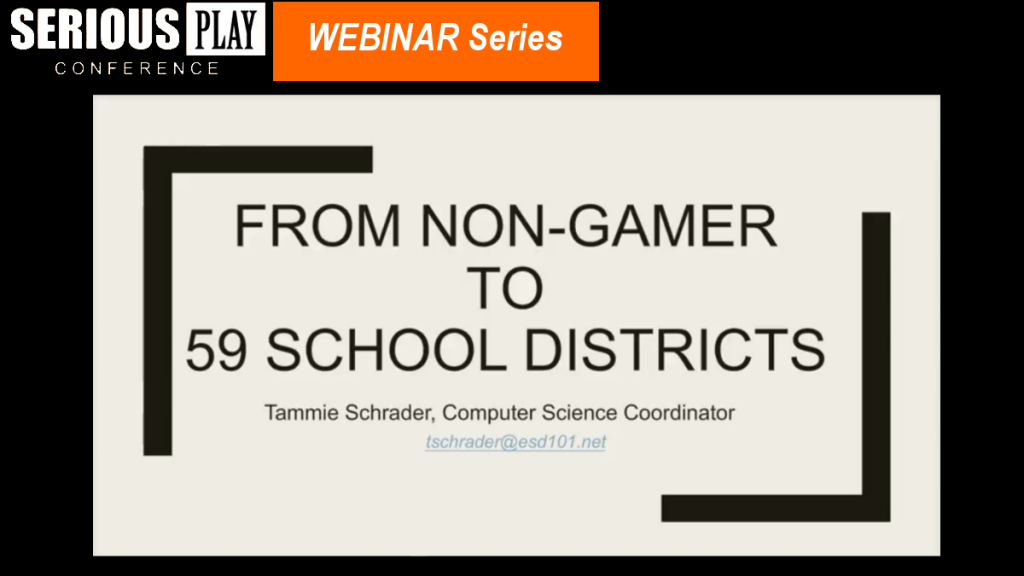 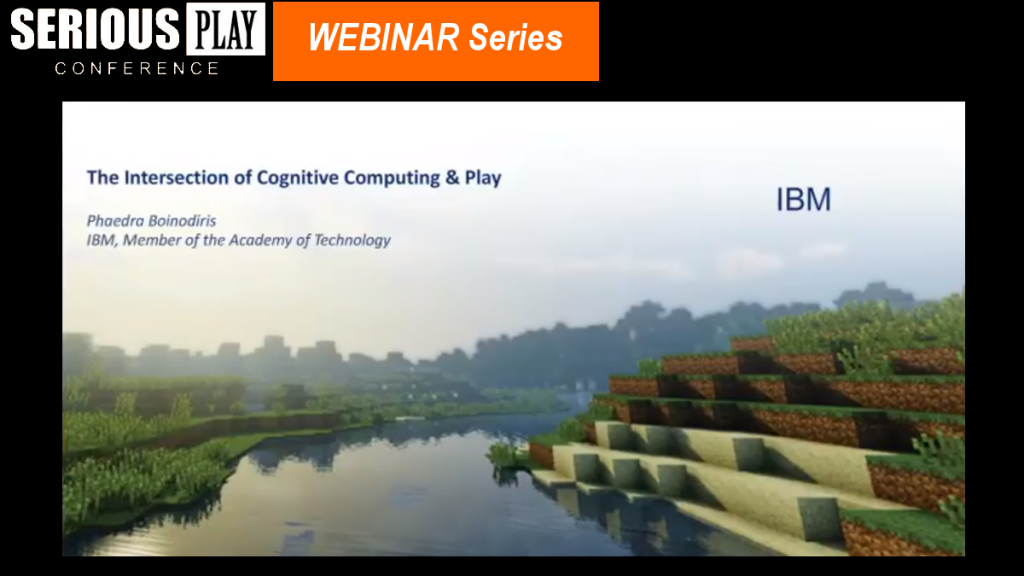 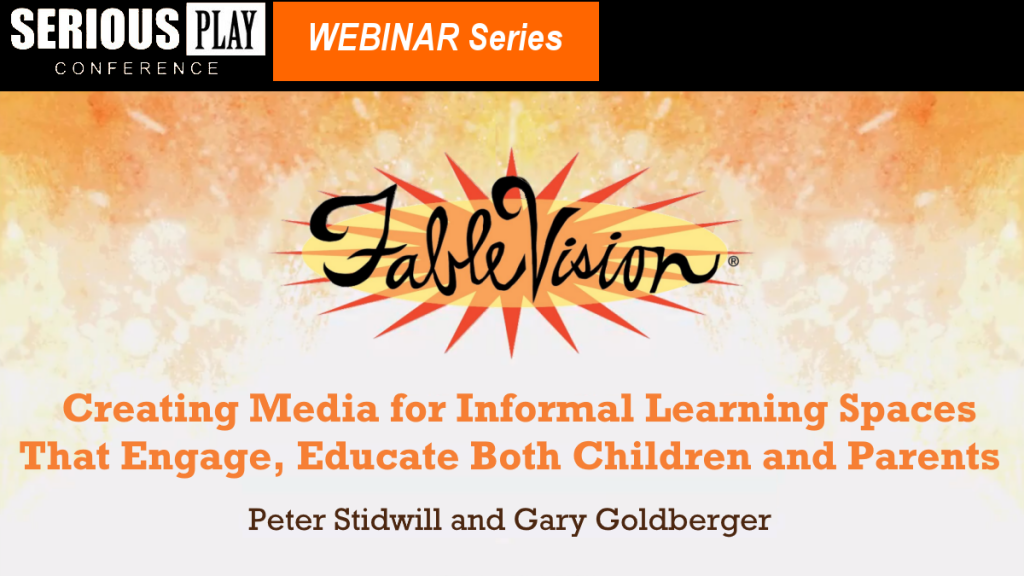 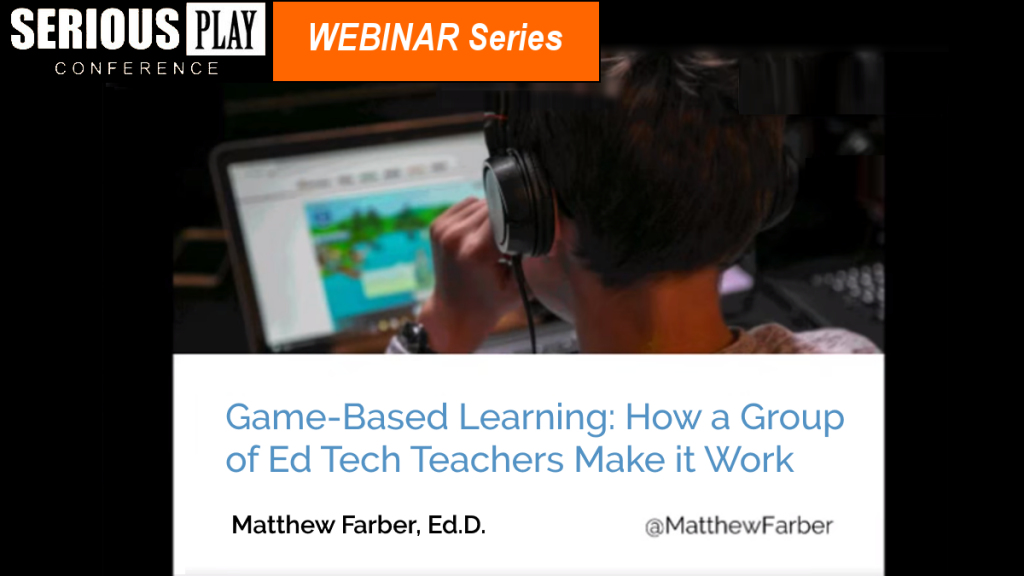 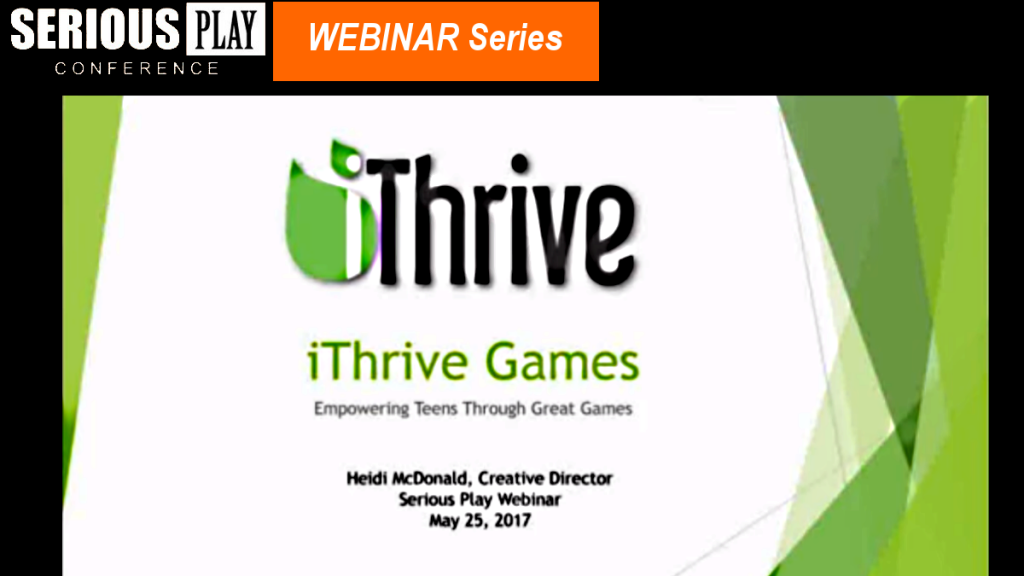 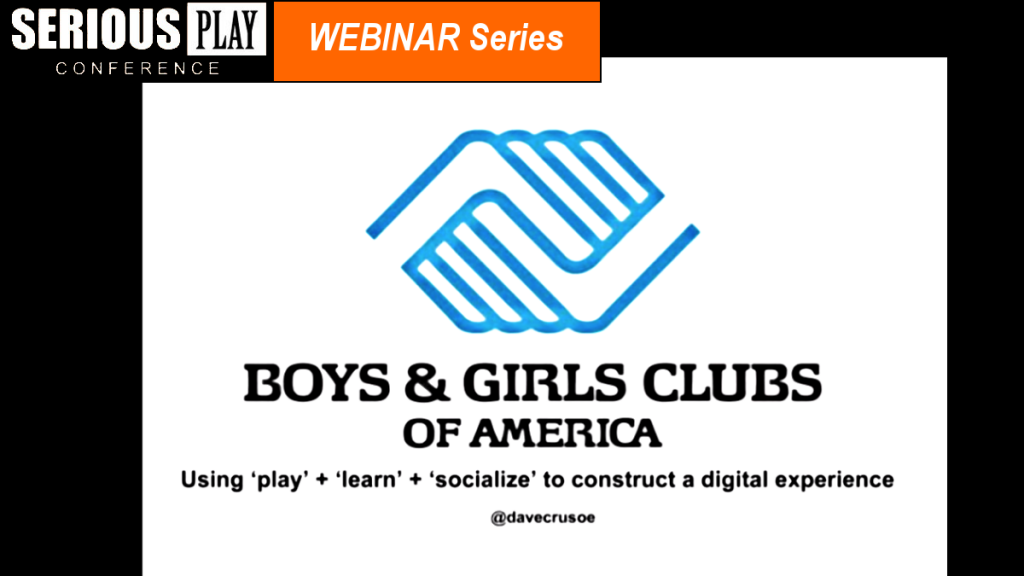 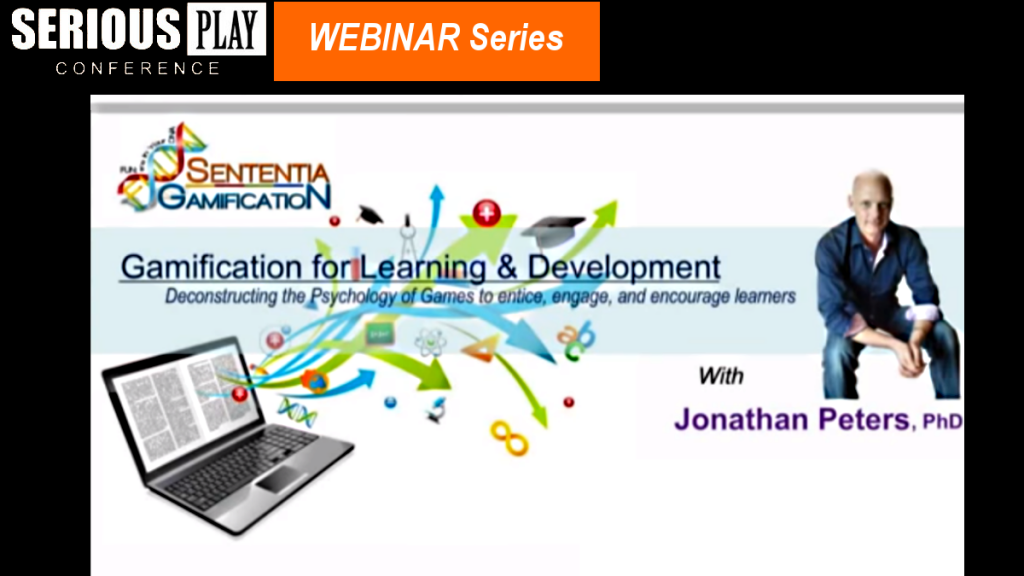 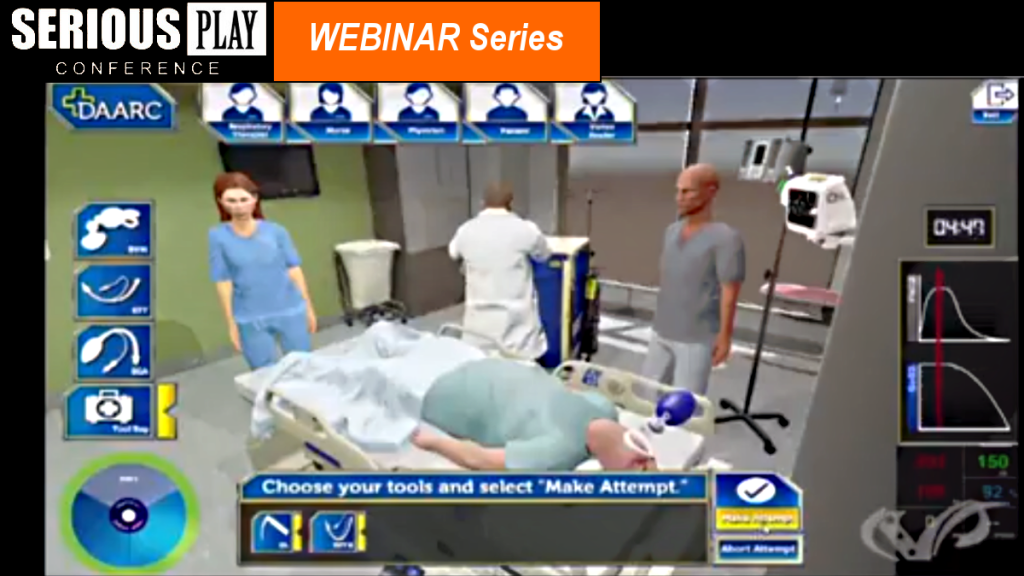 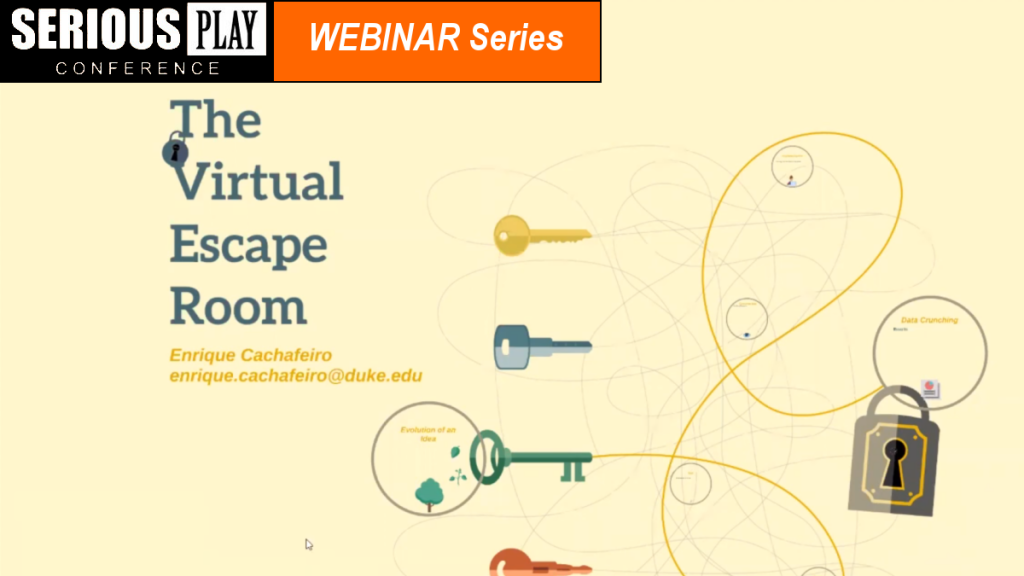